The Difference Between Wired and Wireless: Advantages and Disadvantages 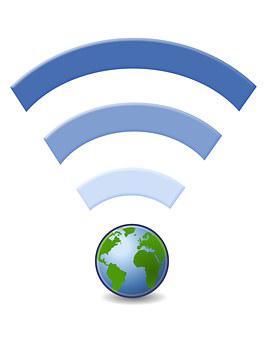 Using a wired connection at home to connect to the internet has become almost taboo. Some people deem it unnecessary and especially when cables swarm all over the place. It’s most likely to cause someone to trip, not only risking the cable from snapping in two,but  hurt someone in the process. That’s why people and companies have started using wireless networking.

According to Techopedia, wireless networks are basically computer networks that aren’t physically connected in any way, shape, or form using some kind of cable. That’s just one advantage. This article gives more. Read on. – Robert Cabigao

Read the source article at Lifewire