Spare Your Network; Avoid Doing This on Your IOS Devices! 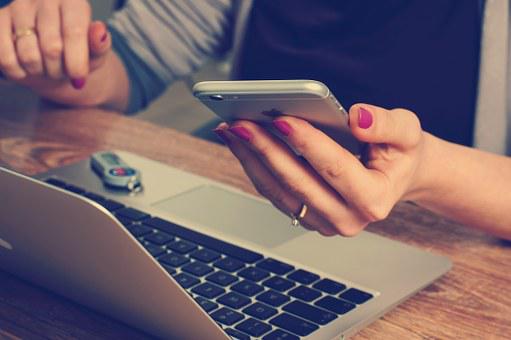 90% of smartphones, according to Huffpost, come equipped with WiFi capabilities. Users too often use them frequently and sometimes non-stop not realizing that sometimes some of their actions can hinder the flow of the WiFi signal or strain their phone’s IoS. Those are things you want to avoid if you want to keep on using your smartphone’s WiFi. Read on for more.. – Robert Cabigao