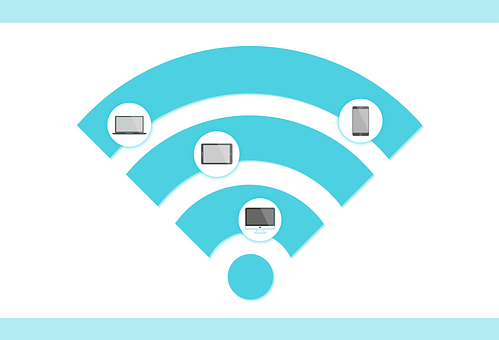 In a report cited from Enterprise Networking Planet, the enterprise WLAN (wireless networking) market has grown in revenue by $1.48 billion with a 9.4 percent growth every year.

One reason for this is that wireless routers’ reliability has improved vastly. That’s why companies have been flocking over to wireless providers to have themselves set-up with wireless networking, and the numbers don’t lie. So if you’re planning to make the switch to wireless networking, then here are 5 easy steps to follow for setting it up. – Robert Cabigao