How Does It Really Work: Wireless Networks 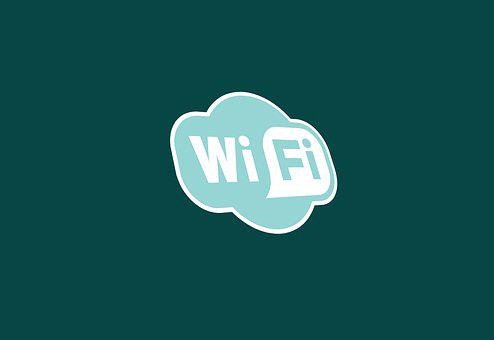 According to TechCrunch, data from a study by Strategy Analytics found that 61% of household in the United States have WiFi installed in them. That’s a pretty staggering number because the same study shows that the US is a way ahead of other countries; the US is the only nation which has more than half of its population actually utilizing WiFi.

To deploy WiFi and gain a greater appreciation of it, it also becomes important to find out how it works. Read on for more. – Robert Cabigao

Read the source article at Webopedia