Here are the Perks of Going Wireless 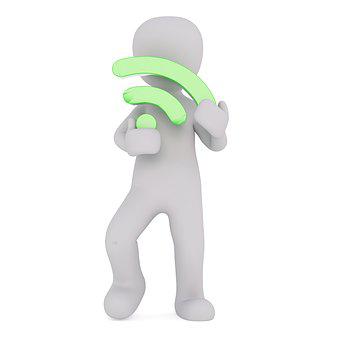 According to an article by the Economist, when the first WiFi boom made its way to mainstream during the early 2000, establishments around the world jumped into it; that includes schools, hotels, airports, your local coffee shop, and even the homes of tech savvy people.Some naysayers said the boom would not last long, but they were wrong. In fact, wireless networking is now also being used in businesses by companies worldwide because of several things wired networks can’t do. Read on to know more about the advantages of going wireless. – Robert Cabigao

Read the source article at QUADRATEK