How Wireless Networking Can Respond to Crisis 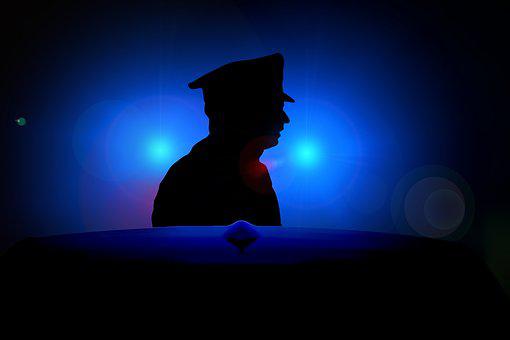 According to the Seattle Times, the average response time for cops or firefighters to respond to an emergency call should be no more than seven minutes. Unfortunately, this is not followed all the time for various reasons. One of them is incompatible communications technology which sometimes hampers the speed by which an association like 911 can make the call to the nearest police station. That’s why the U.S. government recently approved a campaign to build state-of-the-art communications technology such as wireless networking with groups that deploy first responders. Crises or speedy communications are not exclusive to the breakout of crime or disasters. Your company might need such a platform one day to deal with business crises that impact the stock market or morale, for example. Read on for more. – Cora Llamas.

Read the source article at fortune.com