7 Wi-Fi Risks You Should Immediately Correct 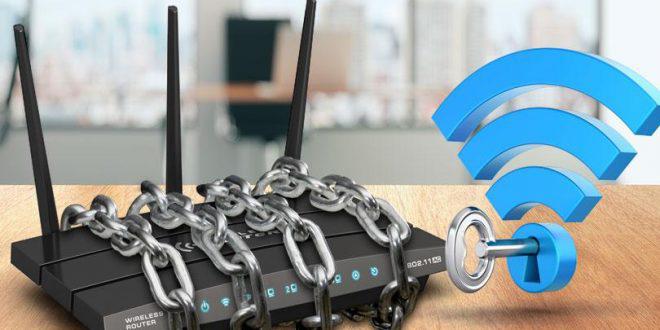 According to The Spokesman Review, the number of hotspots in the U.S. will rise to 420 million. Travellers, businessmen, and the man and woman on the street are asking for faster, secure wi-fi, seeing it as a must and not an option. This requirement also makes secure wi-fi an imperative. The first task to obtaining that is to correct the 7 wi-fi weaknesses that are present in networks. To find out how to do it, read on to the following article. – Cora Llamas.

Read the source article at IT SECURITY GURU